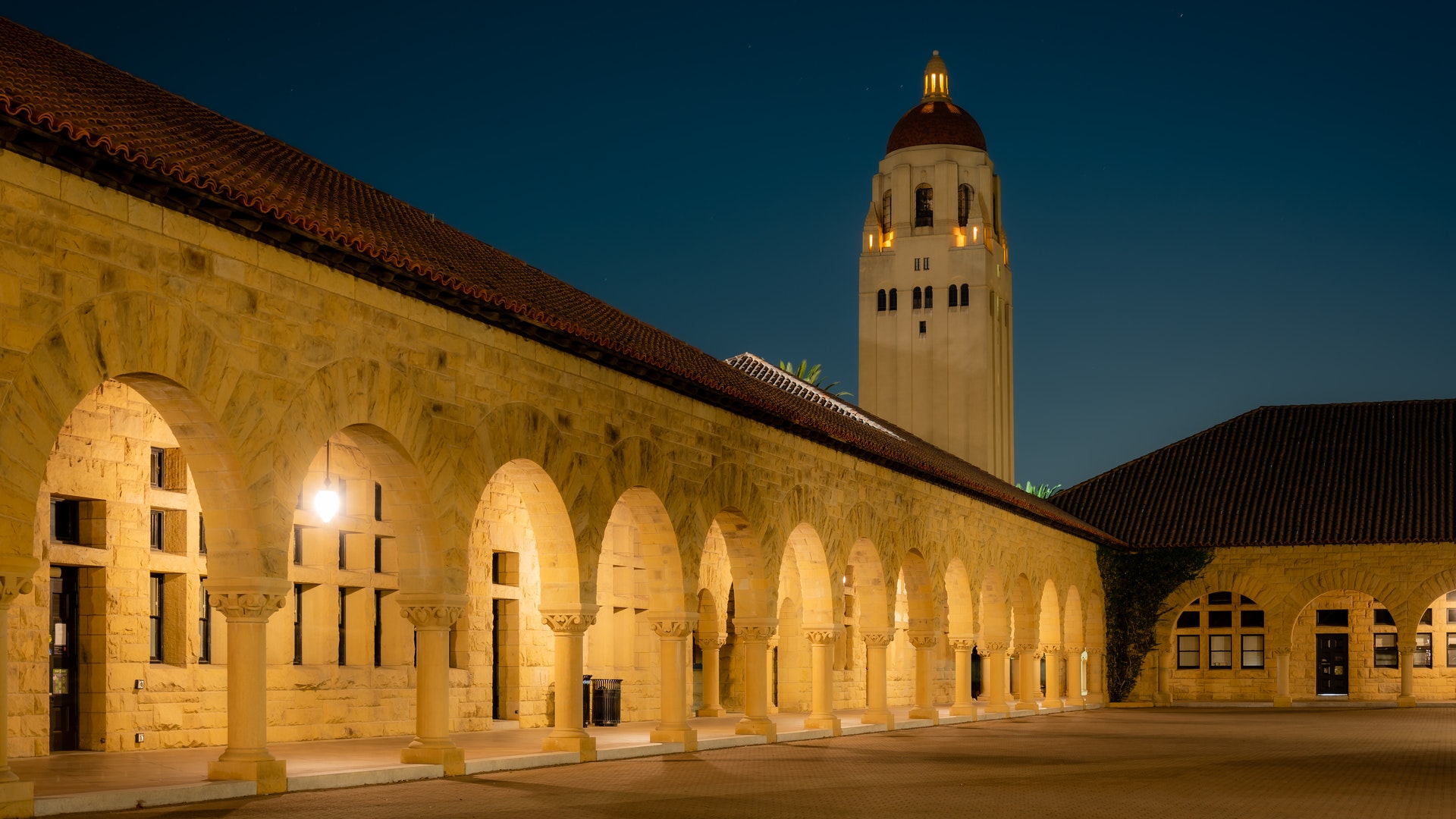 Some of the biggest names in the technology industry are interested in having the US government invest in a “national research cloud” to centralize and share data sets and artificial intelligence with small tech companies and academic researchers.

The concept of a National Research Cloud (NRC) is to democratize education, research, and innovation. This would open the doors to smaller, less affluent universities and tech companies that would not have access to this data otherwise. The National Research Cloud has been received by bipartisan support in both the House and the Senate. and lawmakers in both houses have proposed bills that would create a task force of government to develop a path forward toward implementing an NRC. Last summer, some of the U.S.’s largest universities came together to express their interest. Universities, including Stanford and Ohio State, have openly expressed their approval of such a program.

How will the cloud play into the future of flying?
October 7, 2021
Ideal Traits of a Cloud Solution Provider
September 23, 2021

Is the cloud better for the environment?
September 7, 2021

Why is construction among the least digitized industries?
July 22, 2021

How Healthcare Providers Can Use the Cloud
June 24, 2021
Go to Top